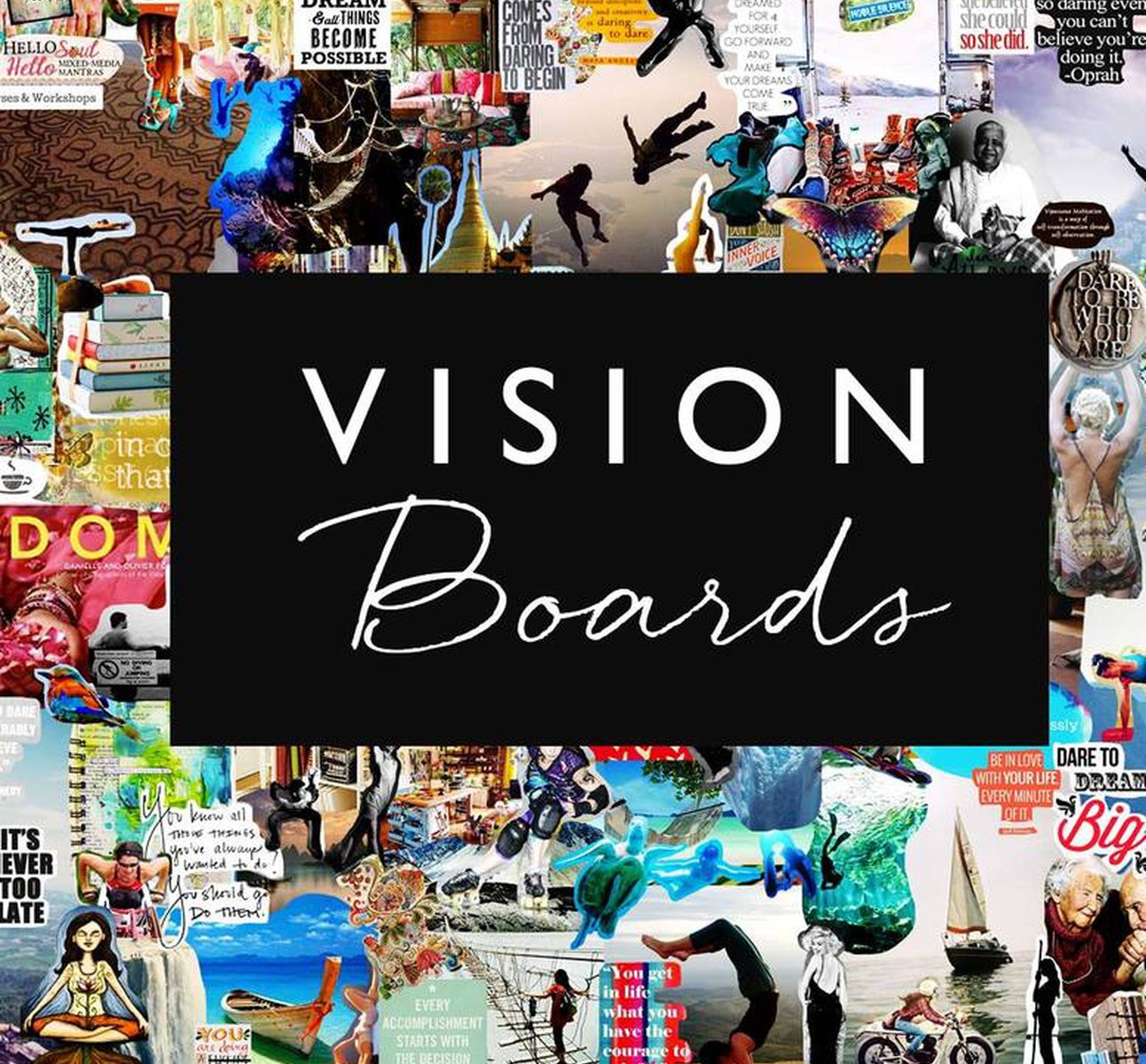 Last year, December 31st, 2017 to be exact, I created a vision board out of magazine cut-outs. I was plotting and planning to create one for several weeks, and finally committed to creating one. I vividly remember asking my family to create a vision board too, but they all looked at me crazy besides my 7-year-old nephew who eagerly and curiously said, “I do!” On my vision board I started out with placing random images then I thought, “If I can really shape how I want 2018 to be, let’s plan big.” I included things about my love life, career, happiness/joy, etc. One random thing I placed was the Statue of Liberty. I had no IDEA how I was going to NYC or WHY would be going to NYC, but I was like, “hey why not?!” After gluing everything onto a cardboard cutout, I looked at it with amazement. I then prayed over it and placed it under by bed (there’s no real significance as to why I did this to be honest…just felt right) Anyhow, fast-forward to January 2018, I was notified that my film, She, was in the semi-finals…and guess where it was being screened? NYC!!! Yes! I was in absolute SHOCK. I could only shake my head, and thank God. 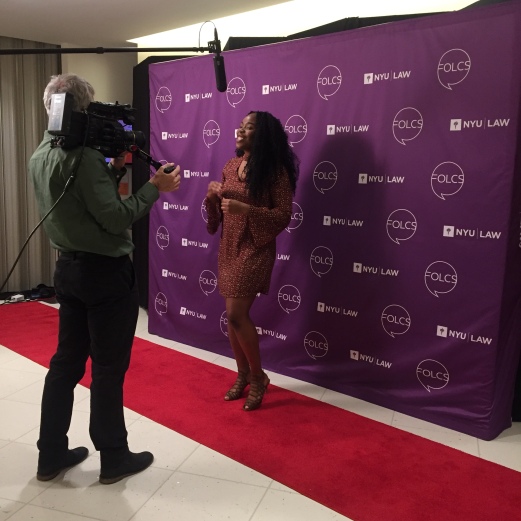 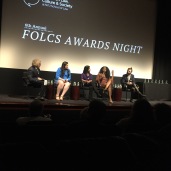 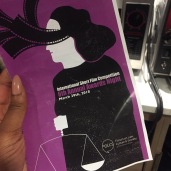 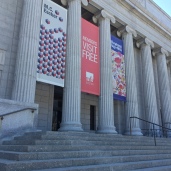 One of my favorite scriptures in the Bible is in the book of Habakkuk, specifically Habakkuk 2:3…”[2]Then the Lord said to me, ‘Write my answer plainly on tablets, so that the runner can carry the correct message to others. [3] This vision is for a future time. It describes the end, and it will be fulfilled.”  I did just that, and going to NYC was literally just the beginning. Throughout the year, things began to unfold rapidly. After being fired from my 9-5, my journey into entrepreneurship rapidly took off. I began to freelance for realtors, studios, bloggers, and most importantly, my film program REEL Oakland expanded to a new school + we NOW have a team.

As I look back on my vision board, every image I pasted came true. I even added clearer skin, and you wouldn’t believe the number of compliments people gave me on my skin this year. The struggle was SO real in 2017!! My skin almost resembled a Crunch Bar ahaha. 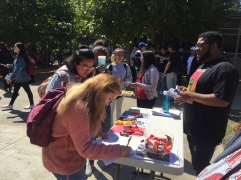 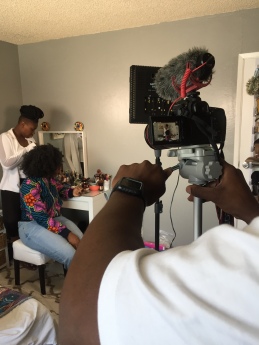 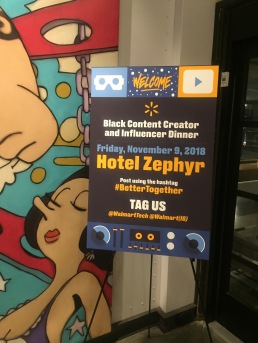 Invited by Walmart to a Dinner in SF!

Anyhow, I write all of this to say, that vision boards are POWERFUL! If you are considering it, do it. Because WHY NOT? You have every power to control your future and shape it the best way you can. I will be creating another one on Dec. 31st, and this time some of my fam will be joining me too. Now that I know the impact vision boards can have on my life, I am taking it even more serious and to the next level for 2019! As for my nephew who joined me last year, he got some dope things too. Thanks for reading, and comment down below if you’re considering it too!

Cheers to a New Year, 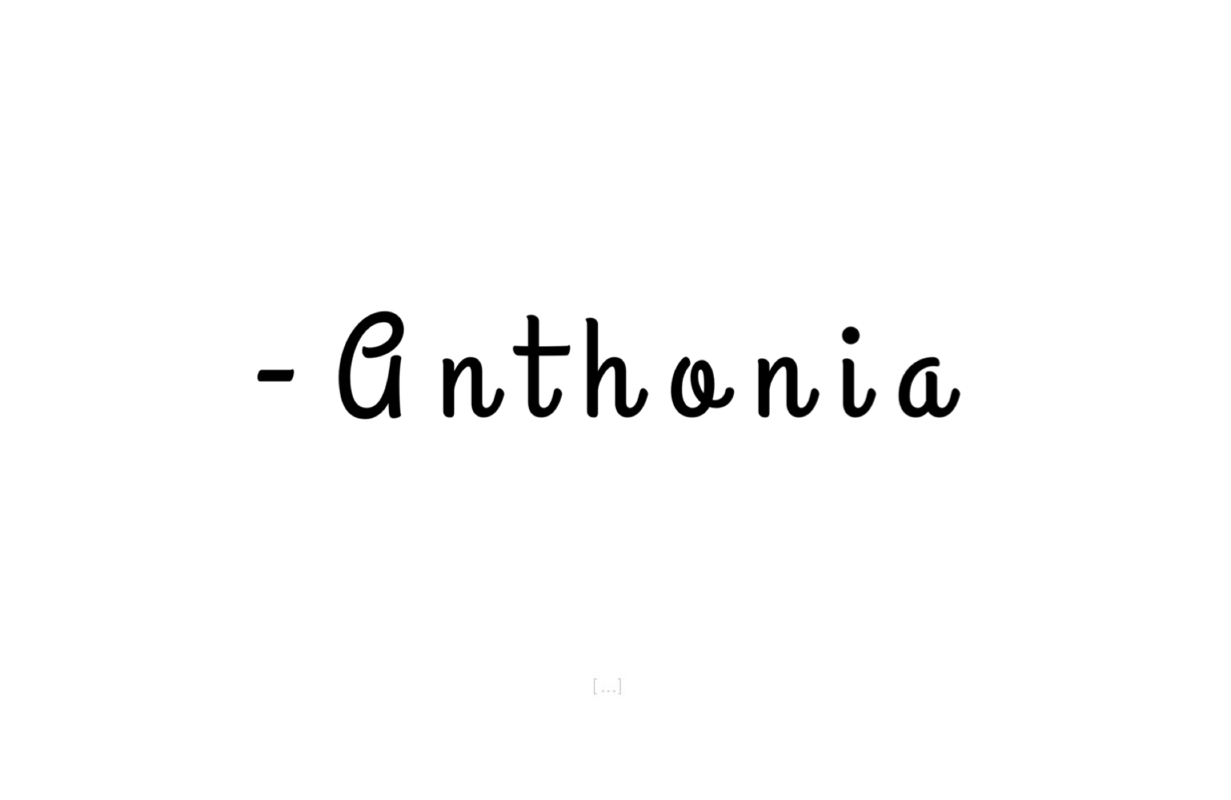 2 Replies to “The Power of Vision Boards !!! (New Year Edition)”